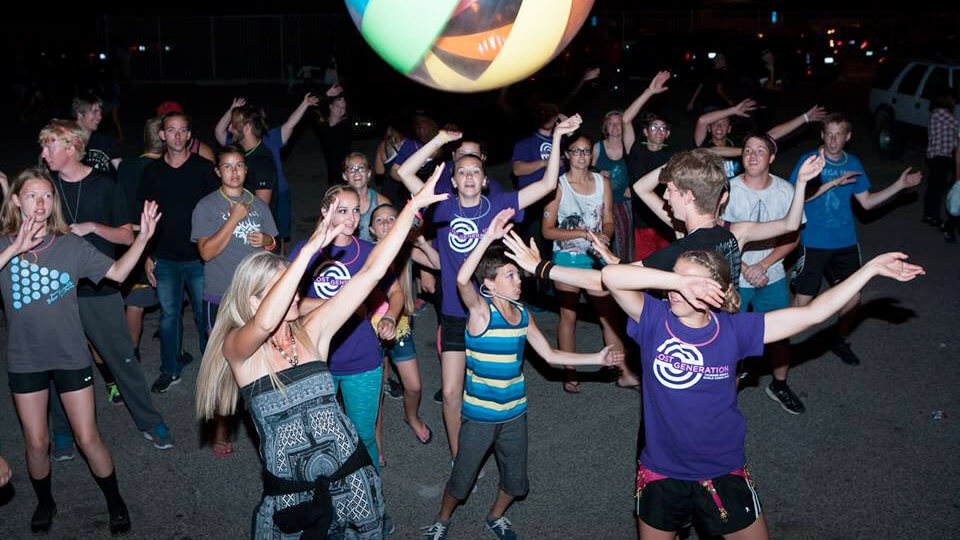 Thunder wrapped up its summer season last week but not before kicking back and celebrating its 2015 successes.Photo by: Facebook

Check out these photos from Blue Devils International’s dress rehearsal at the Basel Tattoo in Switzerland, including a look at something that’s totally “Top Secret.”

Blue Knights posted a video of the corps’ brass line as they warmed up for the DCI Tour event in Belton, Texas on Thursday.

Meet the newest members of the 2015 Bluecoats Hall of Fame.

Cook Medical, a company started by the late Star of Indiana founder and DCI Hall of Fame member Bill Cook, will serve as the presenting sponsor of the NightBEAT Tour of Champions series event on Sunday, July 26, in Winston-Salem, North Carolina.

The Cavaliers fill us in on everything you can do in Texas before and after seeing the corps perform at several DCI Tour events.

Coastal Surge’s Eric Thompson shares the latest updates from the corps in this video blog post on Facebook.

Get a front-row seat to the power of Genesis’ horn line in this video recently uploaded to Facebook.

Gold’s equipment trailer was burglarized this week, forcing the corps to raise $10,000 dollars to replace equipment and instruments that were stolen. The corps has an Indiegogo campaign up and running to recoup the replacement costs as the San Diego group gets set to start the last leg of its 2015 summer tour.

Guardians got its season underway Thursday in Denton, Texas. Check out these photos from the corps’ first night in action.

Impulse ended its season on July 12 with its final performance on the 2015 DCI Tour.

Last Saturday, Jersey Surf competed for the first time in the corps’ history in Minneapolis at the DCI Minnesota Premier Event. Check out the impressive sights in this video posted to Facebook.

Legends will put on a free community concert in Ferndale, Michigan, on Monday, July 20, at 6:30 p.m.

Les Stentors are ready to get their 2015 summer tour started and will put on a free show Friday evening in the corps’ hometown of Sherbrooke.

Frank Lim, a founding member of the Mandarins in 1963, passed away this month at the age of 99.

Get up-to-date with Pacific Crest in the corps’ latest “Rising Tides” blog post.

The latest “PR Spotlight” video catches up with Texas native Ryan Reyna about what it’s like to be on tour with Phantom Regiment in his home state.

New Open Class corps River City Rhythm is less than a month away from its first trip to the DCI World Championships.

This special Southwind helper may be the youngest drum corps volunteer of all time.

Thunder finished the last leg of its 2015 summer tour last week, but not before hosting its annual “Glow-Stick Zumba Party.” Check out these pics from the bash.

Watchmen thanked all of its supporters for their assistance during the corps’ 2015  summer season. Check out this photo gallery of scenes from the corps’ last days on tour.