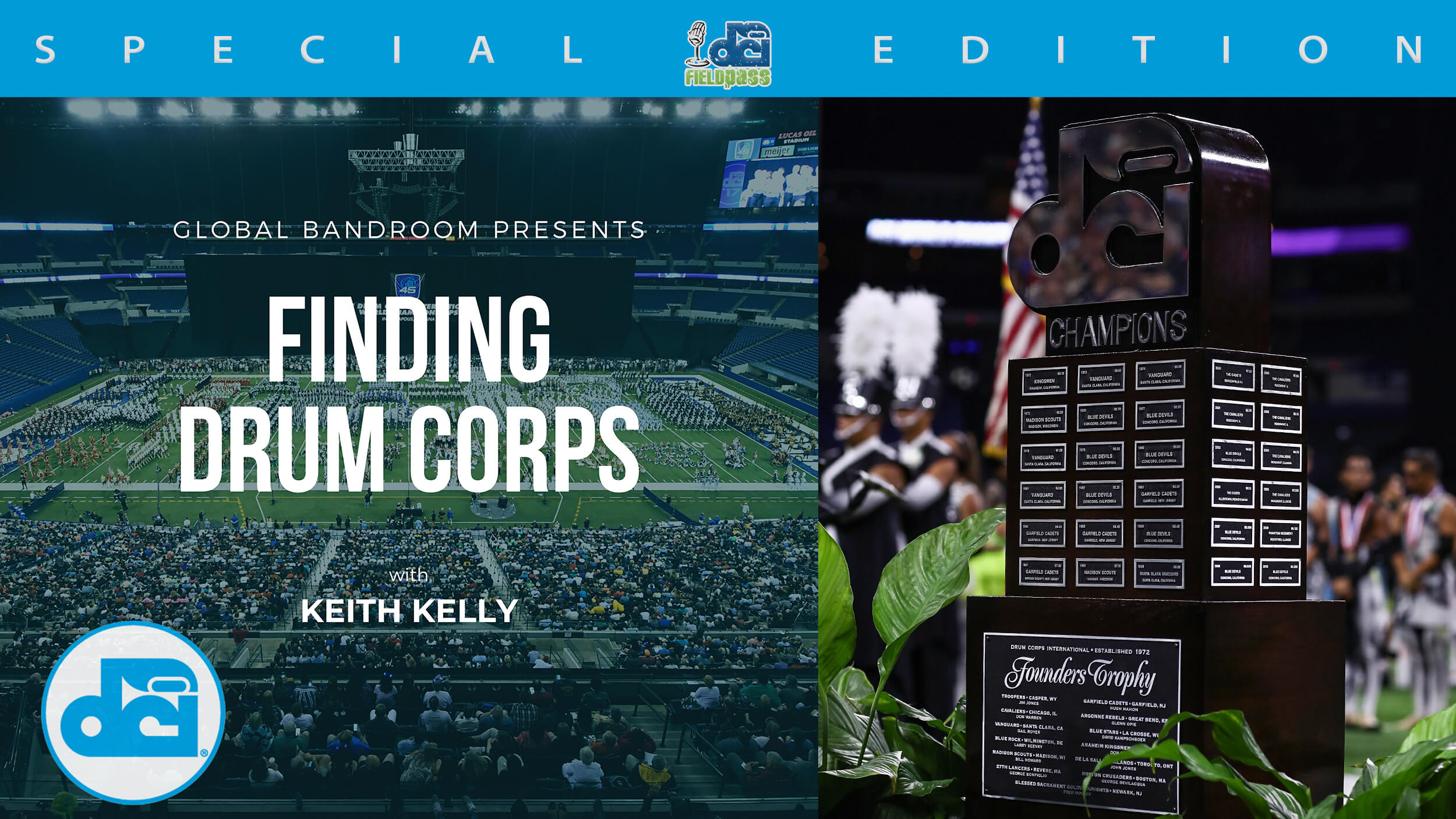 The drum corps season is a crescendo that ends in a truly magnificent display of talent and skill each August. It's DCI Finals Week, and in episode 7 Keith turns his gaze to Lucas Oil Stadium to explore the season-ending events of the DCI Summer Tour.

Finding Drum Corps: The "I" in DCI
Read more